Guidebook and map book to walking the 784km Camino Frances from St Jean-Pied-de-Port in southern France to Santiago de Compostela in Spain, including an additional route to Finisterre. Split into 6 sections and 36 customisable stages, the guide lists over 500 pilgrim hostels. The map book covers the entire route, which can be walked in 4-5 weeks.

Seasons
​The route is best experienced in spring or autumn, though summer months are most popular. Winter pilgrims may encounter snow at higher elevations.

Centres
The route passes through the energetic, world-famous city of Pamplona, the capital of Spanish wine country in Logroño, the historic cities of Burgos and León and culminates in Santiago de Compostela, a UNESCO World Heritage site.

Difficulty
The trek is suitable for all walking levels. No special equipment is necessary and stages are graded from easy to difficult.

Must See
The Camino Francés begins on the French-Spanish border and heads west across the Pyrenees, fertile valleys and vast plains of northern Spain to the tomb of St James the Apostle in Santiago de Compostela. It passes some of Spain's most important artistic and architectural treasures, like the majestic cathedrals of Burgos and León, as well as countless smaller medieval masterpieces. 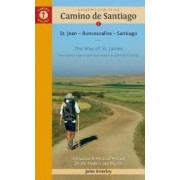 A pilgrims guide to the Camino de Santiago
345,00kr 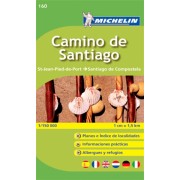 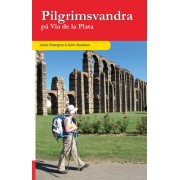 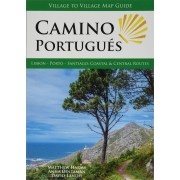 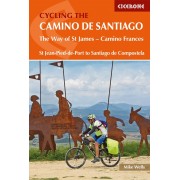 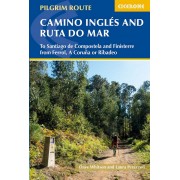 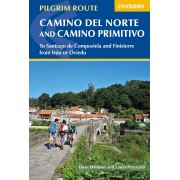 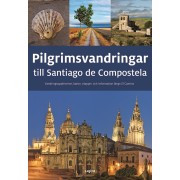 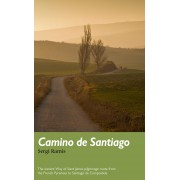 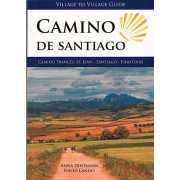 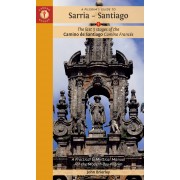 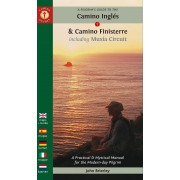 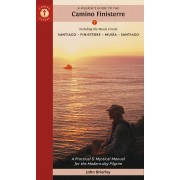 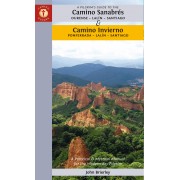 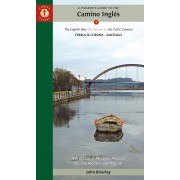