An unsurpassable, visual tour of the greatest pilgrimage sites of Europe, from North to South; East to West.

Pilgrimage in Europe is currently thriving on a scale that simply could not have been envisaged just a few decades ago. Not only are greater numbers of people now emulating the medieval pilgrims who made their way on foot across Europe to the shrines of martyred apostles in Rome (SS Peter and Paul), Santiago de Compostela (St James) and Trondheim (St Olav), but international religious tourism is also thriving and millions each year are now travelling by air, rail and road to Europe’s major pilgrimage churches and famous sites of Marian Apparition such as Lourdes (France) and Fatima (Portugal).

This book covers those key pilgrimage sites as well as many lesser known ones such as the Marian Sanctuary of La Salette in the French Alps, the cave sanctuary of Covadonga in Northern Spain, the majestic twenty-first-century basilica of Our Lady of Licheń in Poland and the Chapel of Grace in Altötting, Bavaria.

It comprises an atmospheric and colourful portrayal of the pilgrimage churches and cathedrals adorned with sculpture, art and iconography associated not only with the Virgin Mary but also the national saints and Early Christian martyrs revered by both Catholic and Anglican faiths alike. En route the reader will see some of the world’s most impressive examples of medieval art and architecture set amidst historic townscapes or spectacular landscapes.

This volume will serve as both an enticement to take to the road, a treasured aide memoire for those who have visited at least some of these iconic places and hopefully, a source of comfort and inspiration for those unable to travel abroad from wherever they live in the world. 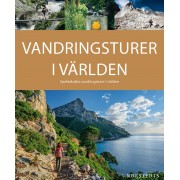 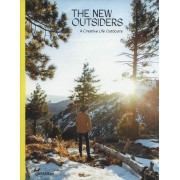 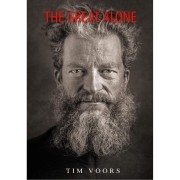 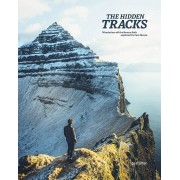 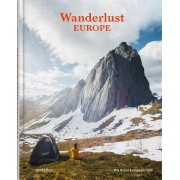 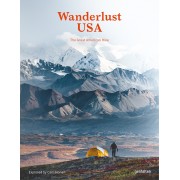 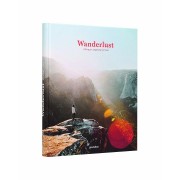 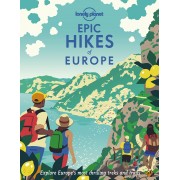 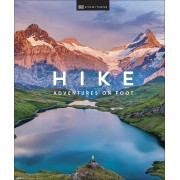