Expand your horizons and take in the awesome sights of the Universe.

Using stunning space photography and easy-to-understand infographics, The Stars takes you to scores of galaxy clusters fantastically far away.

Since the Big Bang 13.8 billion years ago, there are now hundreds of billions of stars, 200 billion alone in our home galaxy - the Milky Way. The Stars details 88 constellations to be found in the night sky, including Ursa Major, which contains the seven stars that make up the Plough, as well as Hercules, Lyra, Orion, and far away Andromeda. It explains how they came into being, where they are situated, and their key features.

Feast your eyes on glowing galaxies, and rare sights such as dust clouds in the Carina and Ring Nebulae, taken by the Hubble Space Telescope. The Stars also provides an endless parade of mind-blowing facts such as when Betelgeuse explodes, it will release more energy in an instant that the Sun produces in its entire lifetime!

With a foreword by Maggie Aderin-Pocock, presenter of BBC's Sky at Night, The Stars is the ultimate visual guide to the cosmos. 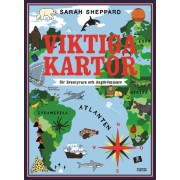 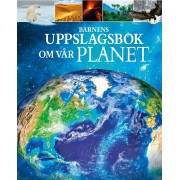 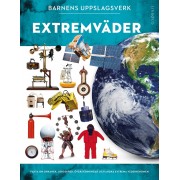