The World´s most beautiful national parks

Tags: Nationalpark,
Lägg till i favoriter

Illustrated with spectacular images by today’s greatest nature photographers, this book pays tribute to amazing national parks in seven continents. Readers will embark on a thrilling journey to the most primitive sites, most varied wildlife, most exceptional ecosystems, and richest biodiversity on Earth. This breathtaking itinerary includes the Arctic stretches of Alaska; the vast North American parks such as Yellowstone and Yosemite; the infinite greenery of Tumucumaque National Park in Brazil, which is the world's largest protected tropical area; the volcanoes in Iceland covered with glaciers; Australia’s endangered Great Barrier Reef; and celebrated African parks such as Serengeti, Ngorongoro, and Etosha, traversed by immense herds of herbivorous animals in search of water and pastures while being hunted by ruthless predators. 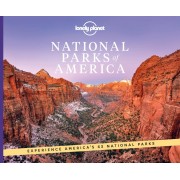 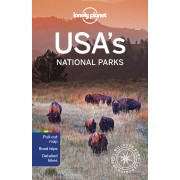 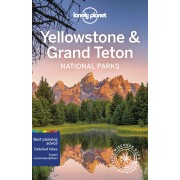 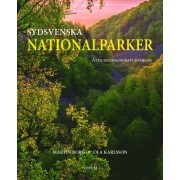 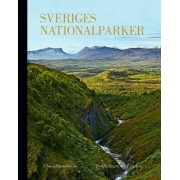 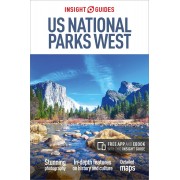 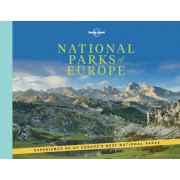 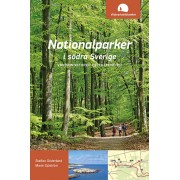 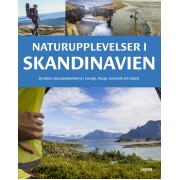 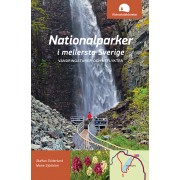 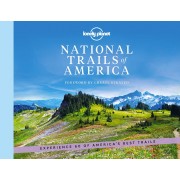