From Missouri´s Abbylee Motel to the hamlet of Yukon, Oklahomaa, The Route 66 Encyclopedia is a foridable A-to-Z guide to the Mother Road. So much of America har traveled on, been built along, or exists because of Route 66, from the Phillips Petroleum Company´s "Phillips 66" service stations to the damed La Posada Hotel in Winslow, Arizona. You can learn about the five different paths of Route 66 in Losa Angeles and Chicago´s forerunner of Route 66, built in 1831. If you have questions avout Route 66 itself with ties to the highway, The Route 66 Encyclopedia is your go-to sourece. 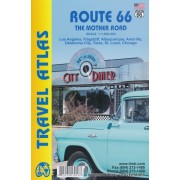 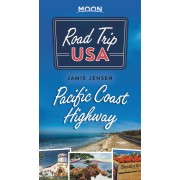 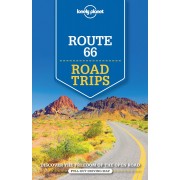 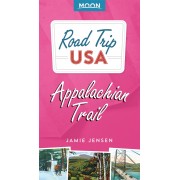 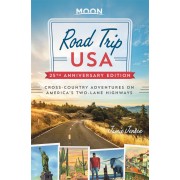 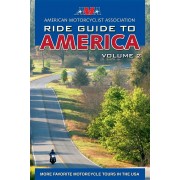 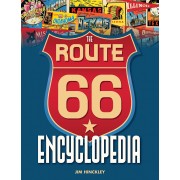