Walking on Lanzarote and Fuerteventura

- Including sections of the GR131 long-distance trail

This book offers 45 walks on Lanzarote and Fuerteventura, including 14 walks on the long-distance GR131 trail, which crosses both islands. Lanzarote has a fascinating volcanic national park; Fuerteventura has famous golden beaches. Both islands are crossed by new trails.

Seasons
both renowned for being dry and sunny, but with strong winds; often a short wet spell in winter, followed by a rapid greening of the landscape and a wealth of flowers around February/March; summers can be too hot for walking

Difficulty
many of the routes have been cleared, signposted and waymarked; hill and mountain trails are often fairly easy, but can be steep, stony and rocky in places; coastal walks range from sandy beaches to rugged cliffs of broken lava; always carry water and guard against the sun 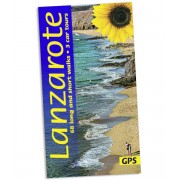 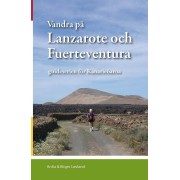 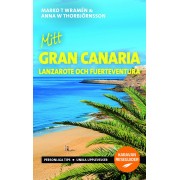 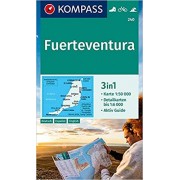