The most captivating and intriguing 19th-century murders from around the world are re-examined in this disquieting volume, which takes readers on a perilous journey around the world’s most benighted regions. In each area, murders are charted with increasing specificity: beginning with city- or region-wide overviews, drilling down to street-level diagrams and zooming-in to detailed floor plans. All the elements of each crime are meticulously replotted on archival maps, from the prior movements of both killer and victim to the eventual location of the body.

The murders revisited range from the ‘French Ripper’ Joseph Vacher, who roamed the French countryside brutally murdering and mutilating over twenty shepherds and shepherdesses, to H.H. Holmes, who built a hotel in Chicago to entrap, murder and dispose of its many guests. Crime expert Dr Drew Gray illuminates the details of each case, recounting both the horrifying particulars of the crimes themselves and the ingenious detective work that led to the eventual capture of the murderers. He highlights the development of police methods and technology: from the introduction of the police whistle to the standardization of the mugshot and from the invention of fingerprinting to the use of radio telegraphy to capture criminals. Disturbing crime-scene photographs by pioneers of policework, such as Alphonse Bertillon, and contemporary illustrations from the sensationalist magazines of the day, including the Illustrated Police News and the Petit Journal, complete the macabre picture 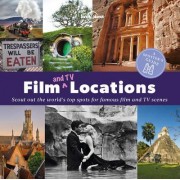 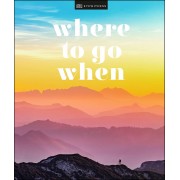 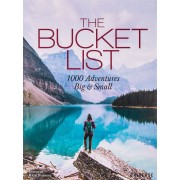 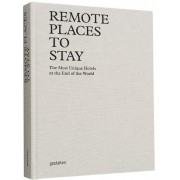 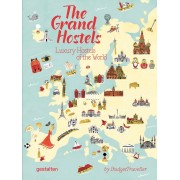 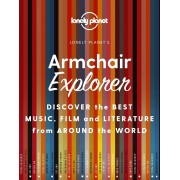 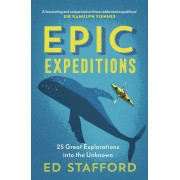 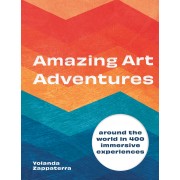 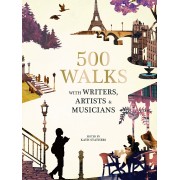 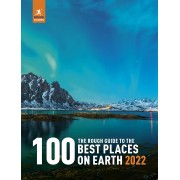 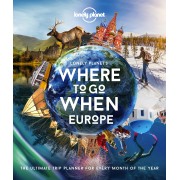 Where to go When Europe Lonely Planet
285,00kr
The Writer´s Map: An Atlas of Imaginary Lands
395,00kr 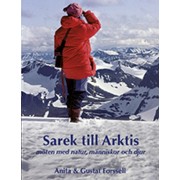 Sarek till Arktis - möten med natur, människor och djur
359,00kr
History of World Trade in Maps
345,00kr
The Great Outdoors : 400 Adventures around the World
395,00kr
The Atlas of Atlases: Exploring the most important atlases in history and the cartographers who made them
445,00kr
Adam Dants Political Maps
395,00kr
Make the Most of Your Time on Earth - 1000 Ultimate Travel Experiences
345,00kr 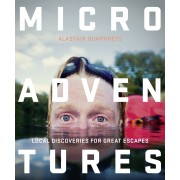 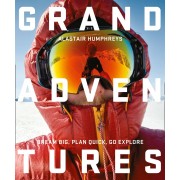 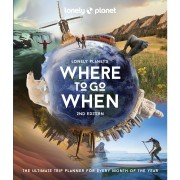