Via Ferratas of the Italian Dolomites Vol 2

Guidebook to 77 via ferrata routes in the Italian Dolomites in the southern regions, Brenta and Garda. Part of a two-volume set of guides to the Dolomite via ferratas. There are graded routes covering 14 mountain groups including the Civetta, around Trento and the Adige valley, with guidance on the best base for each of the via ferrata routes.

Seasons
Mainly mid-June until the end of September in the higher mountains, avoiding August if you can! Lake Garda area can often be climbed year round.

Difficulty
All grades of routes from straightforward short sections of 'protected walking' to serious and strenuous mountain expeditions involving high levels of exposure and commitment.

Must See
​All the via ferratas described are great, but don't tackle something too hard too quickly. 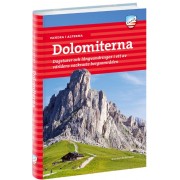 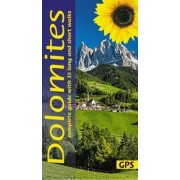 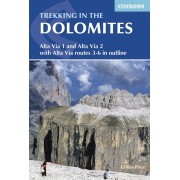 Trekking in the Dolomites Cicerone
306,00kr 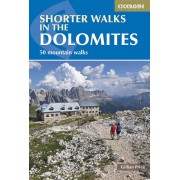 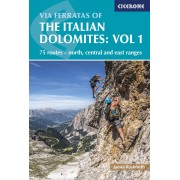 Via Ferratas of the Italian Dolomites Volume 1
335,00kr 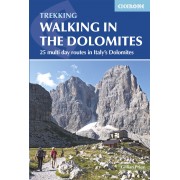