If the words 'Costa del Sol' conjure up images of long, featureless beaches occupied by regimented rows of sun loungers while across the road are the Costa del Concrete apartment blocks, then we have an escape for you.

Previously, you would have had a two hour drive to the Alpujarras for our nearest walking destination. Now a short drive inland and you can be in the Axarquia region, one of Spain's wild places preserved from the clutches of property developers. It's a region of historic white villages and towns scattered amongst dramatic hills and mountains, and blessed with a kind climate in which grape vines, mango trees and kiwi fruits thrive alongside ancient olive and almond groves.

Previously little known even to local residents there has been very little published in English for the region of Axarquia - until now. Charles' and Jeanette's prodigious capacity for walking research has produced a whole range of routes covering the best walking in the region, including routes in the Parque Natural nature reserves of Sierra de Almijara and Sierra de Tejeda. 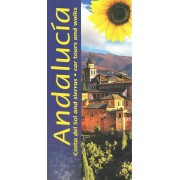 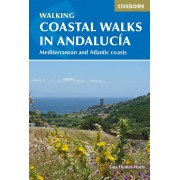 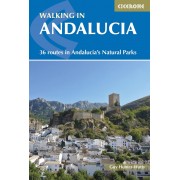