Like humans, cities are mortal. They are born, they thrive, and they eventually die. In Atlas of Lost Cities, travel writer Aude de Tocqueville tells the compelling narrative of the rise and fall of such notable places as Pompeii, Teotihuacán, and Angkor. Further, she takes you to lesser known places, including Centralia, a nearly abandoned Pennsylvania town consumed by unquenchable underground fire; Nova Citas de Kilamba in Angola, where housing, schools, and stores were built for 500,000 people who never came; and Epecuen, a tourist town in Argentina that was swallowed up by water. Original illustrations throughout help armchair travelers imagine the location as intended, at its pinnacle. 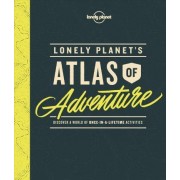 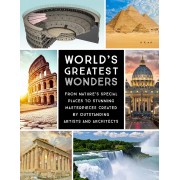 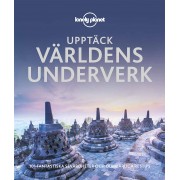 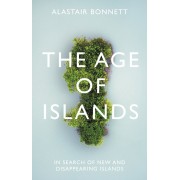