Rails Around the World

- Two Centuries of Trains and Locomotives

In this visually glorious chronological history, prolific railroad historian and photographer Brian Solomon curates a selection of the world's most significant trains and locomotives over the last two centuries. Hop aboard to see trains and locomotives at work in scenic locations throughout North America, Europe, and Asia.

Two centuries after iron behemoths first began appearing in Europe and North America, locomotives and trains continue to fascinate folks of all ages. From North American steam and electric-diesel machines designed and built by the likes of Baldwin and General Electric to state-of-the-art electric freight and commuter trains in Europe and Asia, Solomon provides a thorough look at the development of the most famous, most influential, and most technologically advanced trendsetters across more than two centuries, with photography depicting heavy hardware at work in North America, Europe, and Asia. 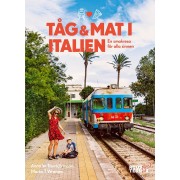 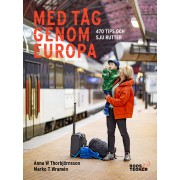 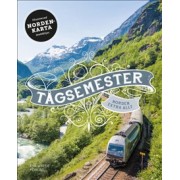 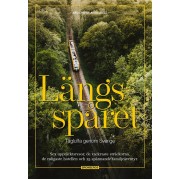 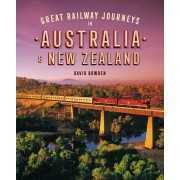 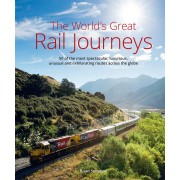 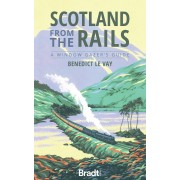 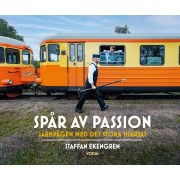