Follow the conflict of World War 2 from 1939 to 1945 through a unique collection of historical maps, expert commentary and photographs. Published in association and including material from the archives of the Imperial War Museum, London.

Over 200 photographs and maps from the archives of The Imperial War Museum tell the story of how this global war was fought.

Descriptions of key historical events accompany the illustrations, giving a fascinating history of the war from an expert historian. 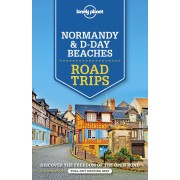 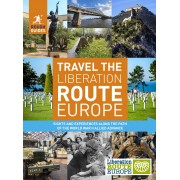